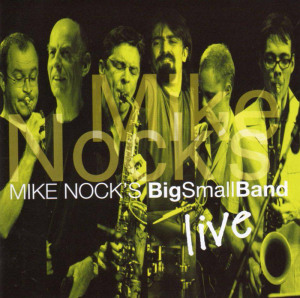 “…Nock’s big band voice, with its frontline of tuba, trombone, trumpet, alto sax, flute and tenor sax provides a texture that is uncommon. This band deserves to be recorded and hopefully will continue to play an important role in the development of Australian jazz.”
– Gary Lee, The West Australian, 30 Oct 2002

“And while the band played on the audience listened with rapt and wonder-full enjoyment.”
– Michael Foster, Canberra Times, 22 Oct 2002